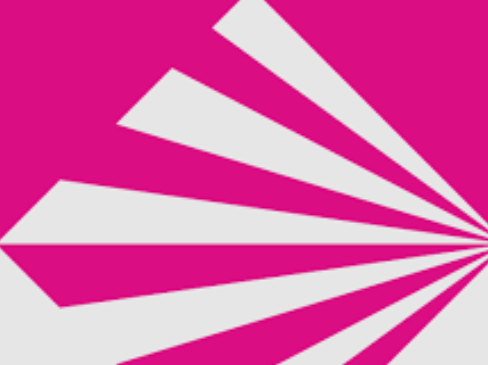 So this V2RayNG can be developed by developers who are familiar with Android programming. This application is considered the lightest among other applications. Because of the light weight of the memory used is also little so it doesn’t cause the cellphone to overheat.

Only this V2RayNG service sometimes closes itself or suddenly the application stops. So the stability level is only 75%.

NapsternetV is a v2ray VPN client tool built to surf the internet privately and securely. It works as a v2ray client with support for protocols like vless, vmess, trojan, shadowsocks and socks.

In addition, you can display locked configuration files that you can share with friends safely. The app is highly customizable to make it your own.

NapsternetV is based on the author’s experience, the performance is very stable, the connection and the resulting speed is good compared to other applications. When tested with the same account and the same provider, the results are still superior on NapsternetV. So this can be your option to use this VPN Client.

The drawback of this APK is that there are still ads appearing after successfully connecting V2Ray. But ads do not interfere with the activity on your Smartphone.

This app works as a universal VPN (SSH/Proxy/SSL Tunnel/DNS Tunnel/Shadowsocks/V2Ray) client to encrypt your connection so you can surf the internet privately and securely.

Apart from that, it also helps you to access blocked websites behind firewalls. The best part? You can configure your own server and connect using this app.

The list of the Best V2Ray VPN Client Applications in this third position is Http Injector, of course you have known this application for a long time, right?. True, as Http technology develops, Incetor continues to update. Previously, this application, which was abbreviated as HI, could only be used for SSH Tunneling, now it supports several protocols mentioned above.

Unfortunately there is a slight inconvenience to HI, which is having to install the Plugin again so that it can be used for V2Ray connections. So that applications tend to eat up a lot of RAM and the battery runs out quickly so the cellphone gets hot. 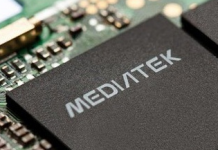 Chipset specification Helio X30, was able to Use the Sensor Cameras up to 40 MP