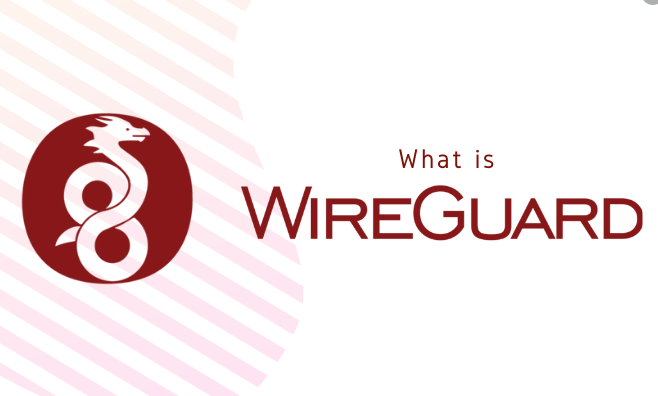 OpenVPN has long been accepted as the industry standard tunneling protocol for VPN services. With no other modern protocols to challenge OpenVPN’s position as a desirable VPN tunnel, it’s easy for it to claim the top spot in terms of security and performance among all the protocols.

Enter WireGuard, a nascent VPN tunneling protocol that promises to do everything better than outdated PPTP, L2TP etc while hinting at replacing OpenVPN.

However, the question remains, which protocol works better between WireGuard vs OpenVPN?

The brief is – both protocols have their own pros and cons but WireGuard is the clear winner due to its speed, security and auditing capabilities.

WireGuard is an innovative VPN protocol that strives to provide a more secure, simpler, and faster solution for its users than any existing protocol. The protocol runs on top of UDP and offers a small code size of nearly 3,700 lines.

Many of the main features of this protocol come from the simplicity of this code, which facilitates easy implementation, faster performance, and fewer bugs.