Shadowsocks is an open source licensed socks5 proxy application, aka free that you can use to bypass firewalls, unblock websites and also hide your real IP identity on the internet. Developed by a Chinese national named clowwindy at Github, now this application has been implemented in all types of programming languages such as C, C ++, Go, Python and the like. 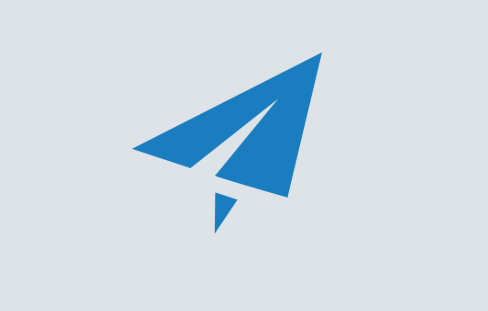 By the way, I happen to be using the socks5 proxy from Shadowsocks, because the ISP I use for some reason changes its IP by itself every second, so when I log in to a website I often log out myself due to IP changes that happen continuously and I am often annoyed. with the advertisement appearing from the ISP, have you paid for the period you were given an ad? when compared to a VPN, to be honest, it’s more comfortable to use Shadowsocks’ Socks5 Proxy. When I use VPN, my connection seems to drop dramatically and connecting to the VPN server is quite time consuming. However, when I use the socks5 proxy from Shadowsocks to connect to the server, it can be done instantly, advertisements from the ISP are lost and my connection doesn’t drop, instead it becomes more stable and faster.

Previously, some may have wondered what is the difference between Shadowsocks and a VPN (Virtual Private Server)? Shadowsocks based on socks5 can be said to have features that are almost the same as VPN, it’s just that Shadowsocks is more flexible when compared to VPN because every traffic or data does not have to go through the server in full and to connect to the server can easily without waiting long like a VPN.

SHADOWSOCKS is a socks5 proxy designed for internet use. Shadowsocks can be used on various platforms such as Windows, Linux, Mac, Android, iOS, and OpenWRT. Shadowsocks is fast, easy to install and open-source.

Ease of installation and use – One of Shadowsocks’ most important advantages is its ease of setup and use. Selective incognito – Choose the data you want to go undetected.Difficult to detect and block – Shadowsocks is difficult to identify and prevent because it hides traffic to look like HTTPS and the authorities can’t recognize it.

Limited functionality – Shadowsocks is only useful if you want to access restricted content. These technologies won’t offer you much privacy or encryption. therefore, you cannot hide your online identity. 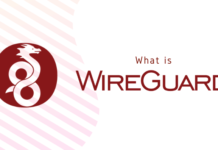