First we have to get to know what a VPN actually is. Virtual Private Network (VPN) is an application that changes your internet connection and also secures it. VPNs are commonly used to open blocked content while providing protection for your connection. In mobile games, VPN usage has been booming in the Mobile Legends game, as well as PUBG Mobile India. Mobile Legends is being talked about a lot, can get many skins by using a VPN. 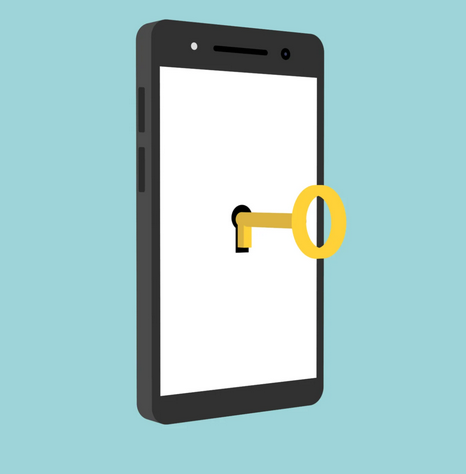 PUBG Mobile in India which just got banned tried to use a VPN to play on outside servers and was not banned. Let’s see what are the advantages and disadvantages you can get when using a VPN to play mobile games

The use of VPNs has skyrocketed lately due to the number of cases that are spread across the internet. Lots of games use VPNs as a trick to gain benefits for their users. Of course we as internet users worry every day whether using this VPN is safe or not? Not only in 1 game, the use of VPN has spread to several games, both PC and mobile.

In mobile games, people usually use VPN to get prizes, play on different servers, and open content that doesn’t exist in their country. With a VPN, the connection for Mobile players will be even wider because they can play on unreachable servers. You can safely use a VPN if you choose the right app. If you choose the right VPN.

Lack of VPN in Mobile Games

All kinds of personal data, and other data on your device can be retrieved easily. This can happen if you use a VPN that is free or whose security is not guaranteed. If the VPN is not set up properly before playing, it is common for DNS and IP leaks to occur