What is a VPN? We start from the meaning of the VPN itself. VPN is short for Virtual Private Network or if it is translated into a Virtual Private Network. Briefly, VPN allows us to play the internet, either with an internet quota or WiFI, as a secure anonymous account to close your personal identity by changing your IP address. A VPN is a service that makes an encrypted connection from your device to a VPN server through your Internet connection. Think of it as a tunnel through a mountain, where your Internet service provider (ISP) is a mountain, a tunnel is a VPN connection and the exit is to the world wide web. There are some people who might think VPN is an alternative to having an Internet connection, but this is not true. 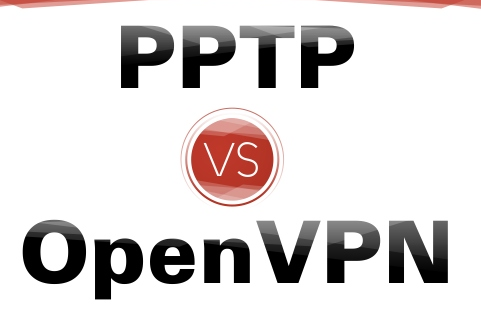 Use of VPN. Okay, then what is the use of the VPN itself? There are several benefits that you can get by using a VPN, including even free ones. By hiding your identity, an ISP (Interenet Service Provider) or internet service provider will not be able to track, store and sell your data.

However, for those who only want the basic concept, the VPN creates a secure tunnel from your device to the VPN server and then from there to the web all over the world.

In more detail, the VPN first establishes the communication protocol from your device. This protocol will set limits on how data will move from your device to the VPN server. There are several main VPN protocols that are common, although each has its own advantages and disadvantages.

PPTP, which stands for Point to Point Tunneling Protocol is one of the oldest and largest ways of implementing VPN. It was developed by Microsoft and uses GRE tunnels with TCP control channels to bypass various geo-based restrictions. Since free PPTP VPN has been around for years now and is quite easy to setup, it’s quite popular too.

PPTP, which stands for Point-to-Point Tunneling Protocol, is a widely used technique to connect to a VPN server is a safe way. Although PPTP VPN was originally developed by Microsoft, it is widely used in all leading platforms now. Setting up a PPTP VPN client on your system is quite easy and won’t cost you a lot too. In this guide, we will teach you how to connect to PPTP VPN servers through Windows PCs and Android devices. In addition, we will compare PPT VPNs with OpenVPN too.

In short, PPTP VPN is a type of tunneling protocol that can be used to connect your system to a virtual private network. This is done by applying an encryption layer that helps us browse the web privately and bypass some restrictions.

Ideally, PPT VPN supports 128-bit (Point-to-Point) encryption. Although it’s quite safe, there are several other protocols that provide 256-bit encryption too. Your data is sent through a tunnel in the package. tunneling can be voluntary (initiated by the client) or mandatory (initiated by the server).

Compared to other tunneling protocols, PPTP VPN client settings are quite easy. All you need to know is the PPTP VPN (host) port, username, and password. We will discuss this in detail in the next section.