Tutorial Linux – Understanding The Command Line – The following article is intended to give you a basic Tutorial Linux on The Command Line because with zero knowledge on how to operate this system, it’s impossible for you to make the computer do all of those useful works for you. Here you’ll learn Bash (the LINUX command line) using our descriptions and command outlines, and all the best practices we can possibly come up with. 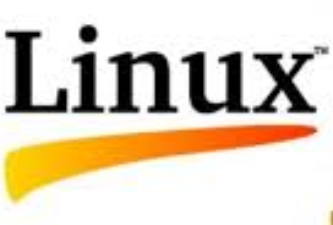 Learn about The Command Line

Just like OSX and Windows, LINUX has its own graphical user interface. While most can figure it out on their own, many need assistance when it comes to the terminal which runs the Bash. This part of LINUX may seem confusing  as it is a text-based interface. But with a little practice, you’ll be able to open up the interface for its command line just as you would open a new window – while at the same time, do a couple of different tasks and switch to GUI. So how do we open a terminal? Simple. Go to Applications, and then System or Applications, and Utilities. Alternatively, right-click on your desktop will present you with an “Open in Terminal” option.

Explanation on The Command Line’s Prompt

Since issuing commands is what you do when you deal with your terminal, it’s important to understand what they are. Below is the explanation:

Line 1 presents a prompt (user@bash:) and is followed with a command (ls) and command line arguments (-l /home/sia88), whereas Lines 2 to 5 are the output from the running command and Line 6 presents a prompt showing that the command has successfully been run and the terminal is ready to accept another command.