Ubuntu Preparation and Security for Deployment – Using technology cannot be avoided but we can make sure that people have the option for choosing the type of technology which is suitable the most with their need. In this circumstance, people can talk about the operating system software which is used for the personal computer. People can find some choices out there and of course there are some common options which can be found. Nevertheless, people can make choice for using open source for their personal computer software. Linux can be chosen and we can make sure that for this purpose, people have to learn more about Tutorial linux. There can be a time when people get the freshly installed box completed with the root password. Here are steps which can be done for preparing as well as securing Ubuntu for deployment. 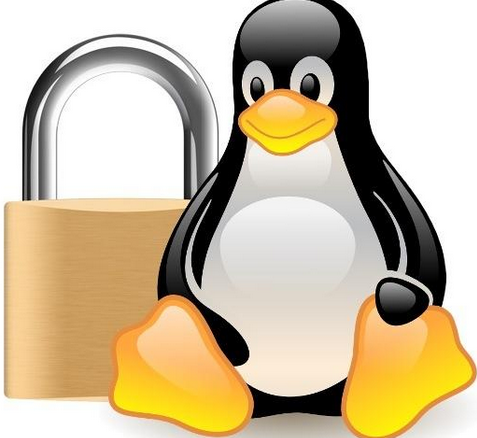 There are some challenges which can be found when people try to prepare as well as securing the Ubuntu for the deployment. The goal from the process is that they will be able to secure the virtual server of the software. The very first challenge is configuring the firewall. There are more which should be done of course. Next, they have to register the public keys which will be used for deploying the user. They also still have to secure SSH so the authorization can only be done by the keys. The automatic process must also be put in the play for banning open SSH port lovers that can be found from the internet.

For preparing and securing the Server, there are some steps which must be taken and they have to set up the firewall at first. UFW firewall must be installed as well as configured. There can be some firewall rules which must be applied by default. People are able to override the variables for matching their needs. Next, the deploy user must be created. The box can be worked and provisioned but they do not want to do it with the root. That is why they need to make the deploy user which will be authorized by provided SSH keys set. It means that they will be able to become the sudoer without any password needed. Next, people can take the optional step for securing the SSH by using the V2 protocol, prohibiting root login, and also prohibiting the password authentication. Last but not least, the suspicious users must be banned from guessing the SSH user access. However, for preventing from being blocked, it is better for them to whitelist their IPs.