Do you want to use Ubuntu to support your online activity? If it is so, you have to install the software first. You just need to follow three different and easy steps to have Ubuntu in your computer or PC. The first way to install Ubuntu is by downloading and installing it. What you have to notice if you take this way is that Ubuntu will replace the current operating system. Actually, it doesn’t matter because the complete installation is running smoothly and faster in your computer. But, it is better for you to learn about Ubuntu first so you know what to do if your old operating system changed into Ubuntu. Installing Ubuntu needs several requirements. 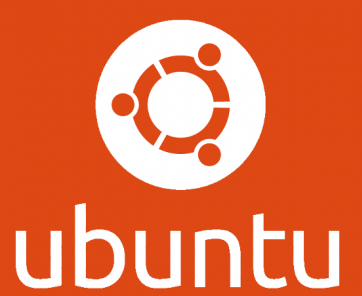 You have to make sure that your computer is supported by 2GHz dual core processor or higher. Consider about the memory because it is a must to have 2GB empty memory before downloading and installing Ubuntu. Moreover, the computer also needs to have 25GB free hard drive space. It is also good if your computer has DVD drive and USB port as well as internet connection. If it is ready, you can go to the official website and start to click the download button. Just wait until the process is done and you are ready to install and work with Ubuntu operating system. The second way to install Ubuntu is by taking USB stick or CD. It is a good option if you don’t want to replace the old operating system but you want to try Ubuntu. By choosing this way, you can use two different operating systems which are your current operating system and Ubuntu. You can try it to get used to with Ubuntu before totally replace the operating system with Ubuntu.

Third, it is also possible for you to download and install Ubuntu in Windows or Mac OS. Basically, it is similar to the second way in which you have two different operating systems in your computer. The different is that you have to choose whether you want to use Ubuntu or your previous operating system before using the computer. It is also a good option especially if you want to get used to with Ubuntu so you are ready when you replace the operating system with Ubuntu. By the time you are using Ubuntu, you can upgrade it. Just go to the official website and get the latest version for better performance.