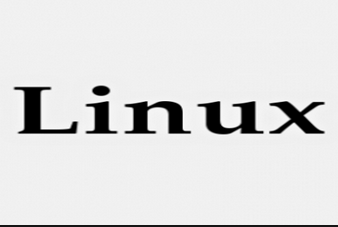 The first part is known as the Kernel. This part is the core system to make the operating system works. The function of Kernel is to operate CPU, memory, and peripheral devices. The second part of Linux operating system is the Shell. The shell is said as the command process. The function of Shell is to control your computer by using command type into a text interfere. Previously, it is complicated to learn about command type. In fact, you should learn about the shell or the command type to make Linux works. Today, you don’t have to do such kind of complicated process because you don’t need to touch the command line at all. It has been designed automatically. Third, you also need to know about the Bootloader. This is software and the function is to manage the boot process for your computer. If you see a splash on the screen and it is pop up, it means the computer is in boot session and start to go to the operating system.

Learning about Linux will always learning about files and process. File is considered as a data collection. You are the creator of the file and later you decide what you will do with those files. The decision is known as the process because you are executing something. Related to the file, you have to know about the directory structure. If you have a lot of similar files you want to collect, you have to create a directory structure. In this case, your similar files will be grouped and it will be arranged in a hierarchical structure.

Here the steps of starting the Linux terminal. First you have to open the Linux terminal from the Applications/Accessories menus and click the terminal menu. Later, you will see a window with % prompt. What you have to do is giving your command on the window. You can give any kind of command just like what you need most. Let say, you want to make a directory it means you have to give %mkdir unixstuff. Later, you can give various commands such as command to change the directory, change into different directory, and many more.