MediaTek has officially announced their latest flagship chipset, Helio X30. With carrying many updates and improvements, this chipset also touted would use the fabrication of 10nm. Fabrication is also half of the flagship MediaTek chipsets now, Helio X20, i.e. 20nm. 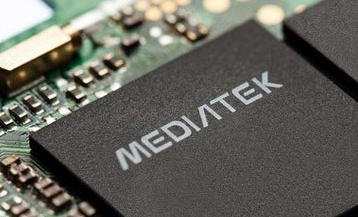 Then for processing graphic this time relying on PowerVR 7XT MediaTek, which has as many as four core fruit. Helio X30 mentioned can be planted up to 8 GB of RAM, with a type of LPDDR4 1600MHz, with dual channel configuration.

With the number of cores as much as ten deca core, there are two powerful cores of Cortex-A73 with speed 2, 8GHz. Then there’s the four cores of Cortex-A53 with clock 2, 2 GHz for medium loads, as well as the last four core Cortex-A35 for activities or activities which are lightweight, with a speed of 2.0 GHz.

Unfortunately this will not X30 Helio we encounter on a smartphone device until the end of 2016, because of the chipsets is scheduled to be released in 2017.