How to play ps1 on android with epsxe without lag. epsxe is an android application that serves as a PS1 emulator for Playstation 1 games or play a PS1. epsxe was first released for the PC users/computers, but because now its time Android Emulator ePSXe Party finally released PS1 For Android Smartphone. Feature ePSXe provides high compatibility and good speed for Android. This emulator is intentionally designed specifically for Android smartphone and Android tablet. 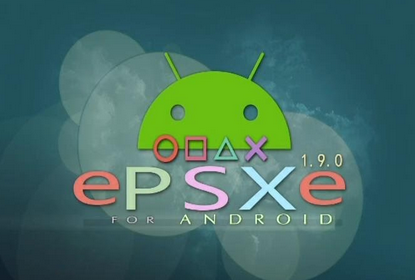 – Install the Emulator ePSXe 1.9.27 on Android after that you guys don’t open his first Epsxe.
– Move the bios already downloaded earlier to the folder root/epsxe/bios (the bios of that Folder to store the bios. The folder could be made by the system when we install the ePSXe).
– entry into application Emulator ePSXe 1.9.27 already installed
– click Options Preferences Select the Bios File. Now to where the file is stored in the bios, i.e. the folder root/epsxe/bios
– now you guys ready to play PS1 on android. Click the Run Game. Then browse the file iso PS1 who you have to prepare and select the iso file.
-the Save State feature can wear and Load State.
-Happy Playing!

How to Load Games PS1:

-click menu “Run Game”.
-Then browse for the ISO file. PBP. BIN PS1 prepared earlier.
-How to quickly search for a game that already exists, you can use the features of Re-
scan.
-After that, select the iso file. In addition, you can use the Load State and Save State.